Protecting Mind and Body This Winter 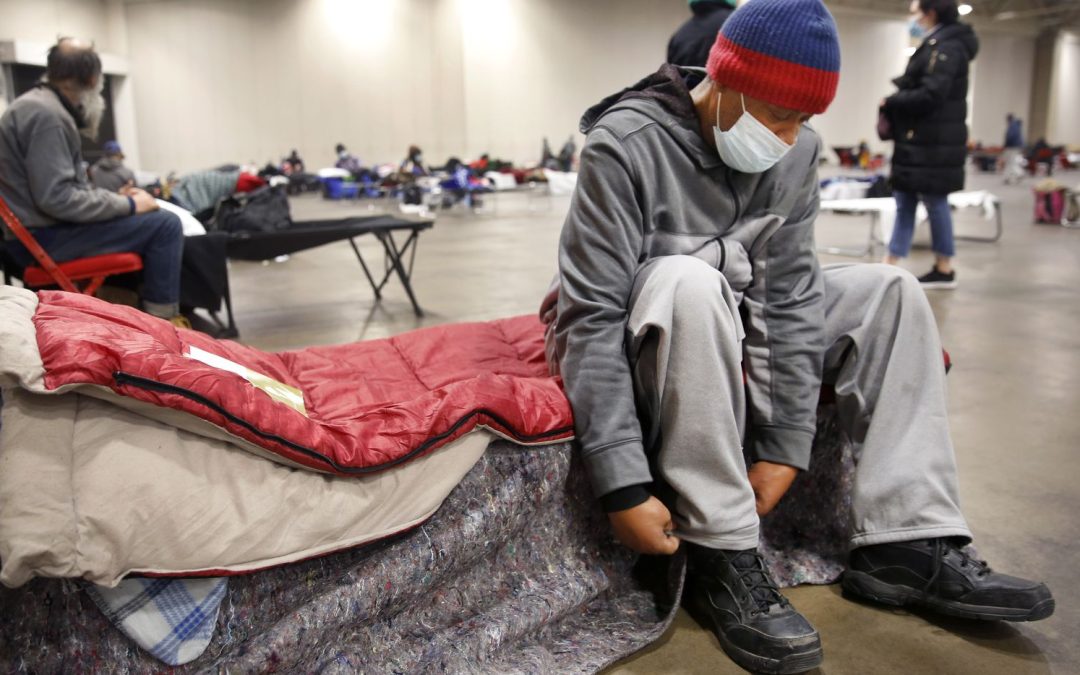 Happy New Year and welcome to winter in East Texas! Despite the relatively warm New Year’s Day, I have found myself repairing more frozen and broken pipes in the last week than I did during Snowmageddon in 2021. That was some cold front! East Texas weather is unpredictable, but what is certain about the weather is seasonal weather patterns. On the whole, January and February are the coldest months around here, despite the fact that the days are getting longer. Starting with the shortest day of the year on December 21st, we gain about a minute of daylight each day until June,  but our average temperatures experience some lag in response to the length of daylight hours.

As an example, it is obvious that the sun is most directly overhead at around noon, yet the peak temperature of the day is usually around 3 pm. That phenomenon is known as temperature lag. As the atmosphere, land, and oceans heat up and cool down each year, there is not only a daily lag but also a seasonal lag in the average temperatures resulting from the cumulative effect of the heating and cooling that is taking place. So, we are left in January and February with the old Farmers’ Almanac saying, “as the days get longer . . . the cold grows stronger”.

I’m sure you all appreciate this science lesson, but you may be asking what does this have to do with philanthropy? After the end-of-year rush of charitable giving, there is still a need in our community for support for local charities helping our neighbors through the winter months. The weather can negatively affect each of us and our neighbors, especially those most in need. We should all stay on the lookout for those impacted by the harsh effects of winter weather, both physically and mentally, and make sure charities coming to the rescue have the resources they need to provide assistance.

Several organizations in our community are known for their support of families and individuals seeking shelter from the cold weather. Most notably, the Salvation Army is quick to set up emergency shelter space when the temperature is expected to become dangerously cold. The Salvation Army has the physical space and equipment to set up emergency shelters, but the variable costs of feeding and housing large numbers of individuals during inclement weather can put a strain on local resources and volunteers. A good way to remind yourself to be alert for immediate needs at the Salvation Army is to pay attention to local news outlets. Any time you are reminded to cover your outside faucets, let that serve as a reminder that the Salvation Army is mobilizing to serve those seeking shelter from the cold.

Other organizations in Tyler supporting those needing shelter, blankets, coats, or assistance with home repairs or high utility bills resulting from temperature extremes include, but are not limited to, Hiway 80 Rescue Mission, PATH, St. Paul Children’s Foundation, and Habitat for Humanity. Our community is blessed to have such great organizations working daily to meet the needs of our neighbors, and they do it all because of your faithful financial support.

Another, less obvious side-effect of winter is the mental toll of seasonal depression or seasonal affective disorder. According to WebMD, seasonal depression is a mood disorder that happens every year at the same time, usually starting in the fall or winter and ending in the spring or early summer. One theory is that less sunlight during fall and winter leads to the brain making less serotonin, a chemical linked to brain pathways that regulate mood. When nerve cell pathways in the brain that regulate mood don’t function normally, the result can be feelings of depression, along with symptoms of fatigue and weight gain.

Though it would be easy for many of us to make light of the situation and blame seasonal weight gain on lower serotonin levels, the reality is that many people suffering from the “winter blues” are actually suffering from very real depression. This depression can have negative impacts on their work, family, and other relationships. Fortunately, this community has become more sensitive to issues related to mental health and local physicians are able to identify the symptoms and refer patients to clinics such as Mosaic Counseling Center of East Texas. At Mosaic Counseling Center, approximately two out of three patients receive financial assistance to access the counseling they need. If you get a twinge of the winter blues, give some thought to supporting the efforts of Mosaic Counseling Center as they come alongside our neighbors for whom the struggle is more serious. “Baby It’s Cold Outside” is a refrain that plays in my head when I feel the blast of winter. We are fortunate to live in a community that looks after our neighbors during the sometimes cold and dreary days of winter. Perhaps supporting one of these charities that are in the trenches addressing the physical and mental health needs of our neighbors is your next best opportunity to give well.